One of Bobbi's passions is rescuing animals. As a matter of fact, some of the animal actors that she brings to film shoots are animals that have been pulled from a kill shelter. After the film is wrapped (up), the animals are placed in loving homes. 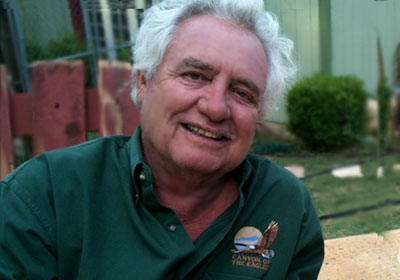 Ken specializes in coordinating our larger productions. He also does most of the one-of-a-kind shots e.g. training the giraffe in a box for the movie Secondhand Lions (with Haley Joel Osment, Michael Caine, & Robert Duvall), and intricate fish work for a Toyota commercial. 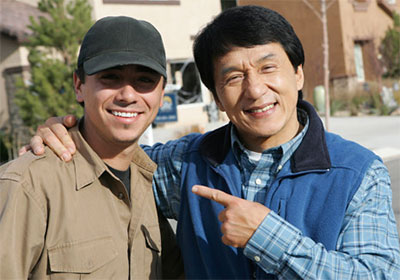 Trevor George-Fowler, a west coast animal trainer and stunt man, is a full-time associate. He brings a wide range of animal training and technical expertise to our operations.